Campaign Update:
The party finished clearing the Moat House and dispatched Lareth the Beautiful and his bloodthirsty chaos cult. Returning to the nearby town of Morden's Vale, they defended the town against an onslaught of barbarians from the wastelands to the north.

On their way out of the dungeon, almost as an afterthought,they tried to kill the giant crayfish in the basement pool. To their horror, it proved to be extraordinarily heavily-armored and strong. Foolishly, rather than fleeing, they stood their ground and tried to kill it even after the Rogue barely succeeded in escaping a death blow. Their hubris cost them dearly when the crayfish seized the Ranger and drug her into the depths of the pool: the first character death of the campaign.
___

The next session opened with the Ranger's funeral in the town of Morden's Vale, on the edge of the Grimwald forest.

Morden's Vale is a small, primitive village built under the canopy of an enormous black willow tree. The branches of the tree shelter the wigwams of the villagers and they in turn worship the tree and forbid all fire within the village.

The ceremony was interrupted by the arrival of a Barbarian, hotly pursued by a horde of chaos-enthralled reavers.

The party had just a few minutes to organize the townsfolk and prepare for an attack.


The reavers rushed into the town, armed with Molotov's torches and axes. They began setting houses alight and slaughtering the villagers as they fled.

The party was very effective in barricading the village entrances, and using area-of-effect spells to channel and dispatch the horde.
The central tree also came to life and began smashing invaders with it's branches and entangling them in roots.

Eventually, after inflicting heavy damage on the village (killing about a sixth of the inhabitants, razing many of the wigwams and burning a chunk of the tree) the reavers were driven off. 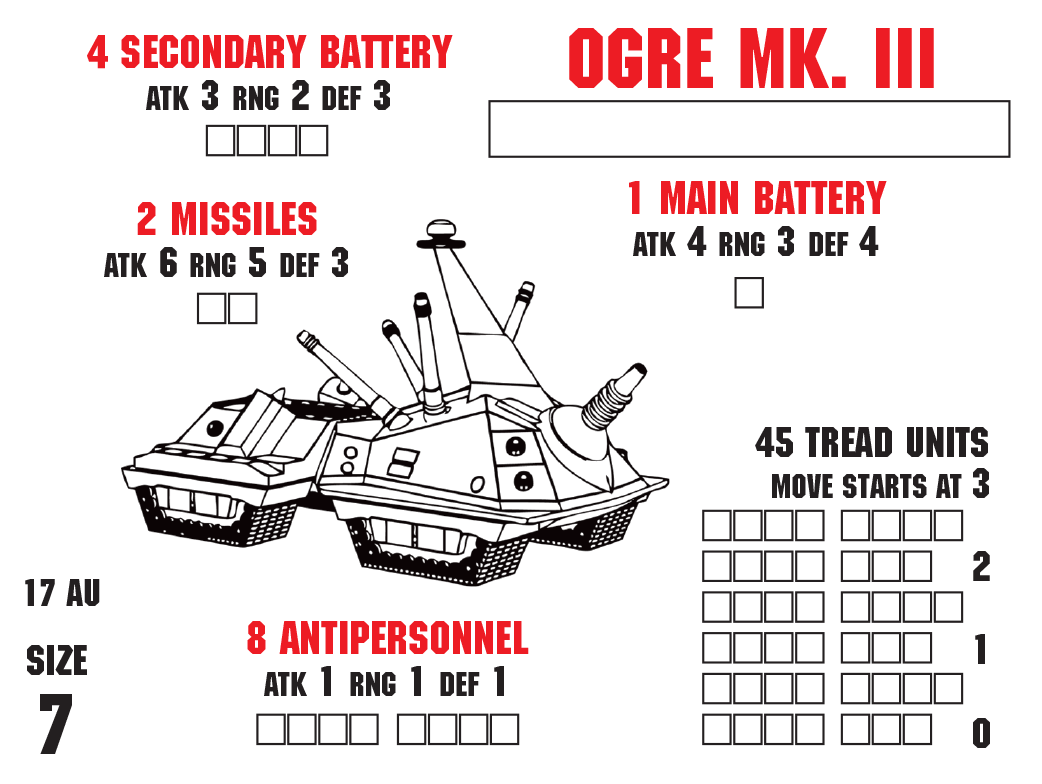 Posted by Deadtreenoshelter at 9:32 AM